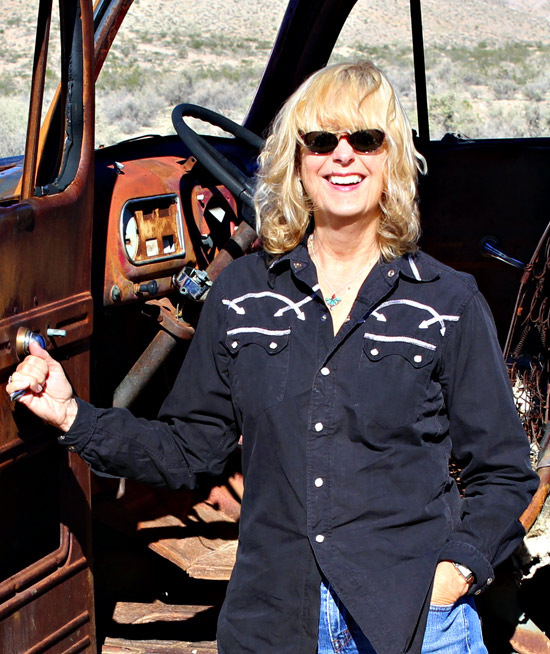 I’m a native California writer, archivist, and historian. After a thirty-year career as an in-house archivist and historian, I am now an independent consultant. I work with museums, businesses, and non-profits to create archives, curate exhibits, write books, and plan anniversaries. See the Consulting tab for more information.

I’ve been publishing articles and books about the history of the West since 1985, and my work has appeared in California History, Costume, and the blog We’re History. My first novel, Dudes Rush In, won the Will Rogers Medallion Award and the Arizona Historical Fiction prize from the New Mexico-Arizona Book Awards. My 2019 book, Arequipa Sanatorium: Life in California’s Lung Resort for Women won the WILLA Literary Award for Scholarly Nonfiction from Women Writing the West.

My newest book is American Dude Ranch: A Touch of the Cowboy and the Thrill of the West. Being a “dudine” myself, I’ve been fascinated by the dude ranch for years, and found a fascinating cultural story I needed to tell.

I’m a member of Western Writers of America, the Society of California Archivists, and I am the Vice President/President-Elect of Women Writing the West. I’m also on the board of the Frank Lloyd Wright Marin County Civic Center Conservancy, and co-chair of Advocates for the Sonoma County Archives.