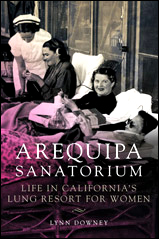 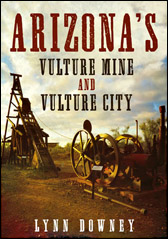 Arizona’s Vulture Mine and Vulture City

America Through TIme, 2019
Available from Arcadia Publishing & The History Press

Levi Strauss: The Man Who Gave Blue Jeans to the World

A Short History of Sonoma

501: The Evolution of the Jean

Fired By Ideals: Arequipa Pottery and the Arts and Crafts Movement

This Is A Pair Of Levi’s Jeans

Catalina Tile of the Magic Isle 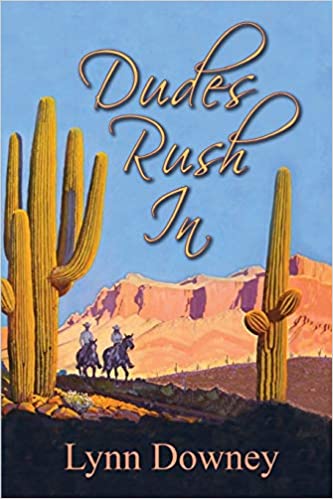 October, 2020
Available from Bookshop.org, and Amazon

Silence from the East.

Living the Outdoor Life In Fairfax.

Jack London: For Love of the Land.

Women and the White Plague.

‘Suma-ip’: In Remembrance of Those Before Us. History Lessons from the Chemehuevi Archives.

My Adventures with Denim: Glimpses Into Arizona’s Fashion History from the Levi Strauss & Co. Archives.

Everyone Wears His Name: How Levi Strauss transformed the worlds of work and play.

True Blue: Why the youthful spirit of Levi’s jeans has never faded.

Saved By The Blonde.

Copper Rivets in the Silver State: The Little-Known  Story of How Levi’s Jeans were Born in Nevada.

Biographical article published in a variety of Bay Area newspapers, May 1987

The Famous Name Behind Another California  Sesquicentennial: Levi Strauss.

Life In A Lung Resort.

This Novel Employment of Untrained Hands.

Albert Solon: Ceramist with a Sense of Humor,

The Legacy of Henry Krier: A Contractor in Contrasts.

The History of Dude Ranch Memorabilia.

How the 1906 San Francisco Earthquake Gave Working Women a Place to Breathe.

Art As A Tonic: Making Pottery and Defeating Tuberculosis at the Arequipa Sanatorium.

Where Women Made History: The Arequipa Sanatorium.

National Trust for Historic Preservation – Where Women Made History, Spring 2020

Arnita A. Jones and Philip L. Canteleon, Editors, Corporate Archives and History:
Making the Past Work.
Reviewed in The Public Historian, Winter 1995